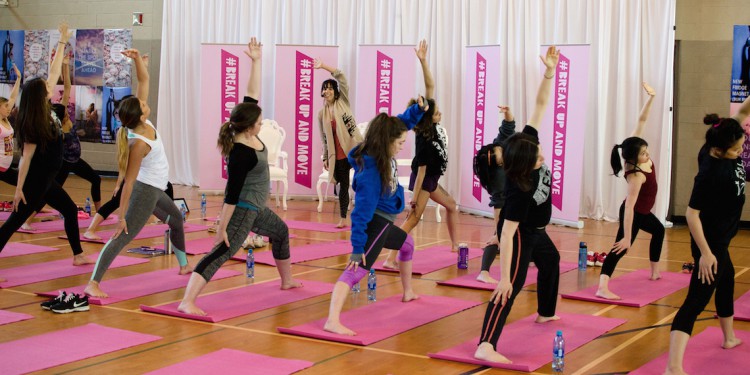 After an energizing and mind-clearing yoga session, relationship expert Kimberly Moffit gave an honest session on how we can move on from things that aren’t right for us in life. 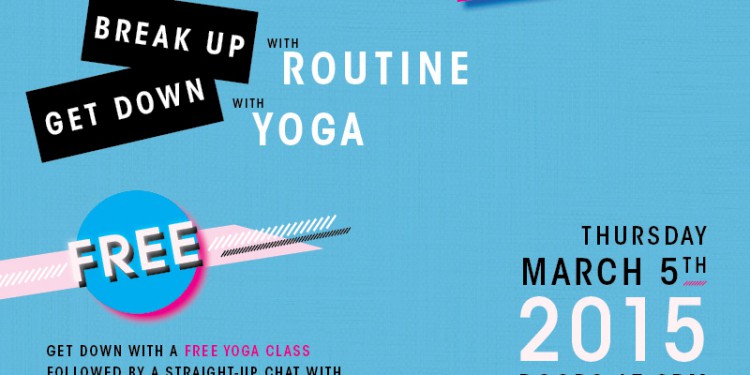 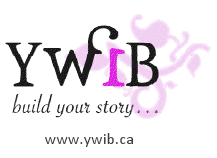 .
Exploring Purple is a fresh and fiery take on an old debate – what are the different roles between men and women in the workplace. Are the stereotypes, obstacles and conventions that attribute to gaps in wages, promotions and job security still relevant in our modern work environment? Has equality in the workplace arrived or is it just a myth? Where do we go from here? Young Women in Business, a group of emerging female leaders in Vancouver, want to find out. On May 14 they will be hosting a panel discussing women in business.
.
“Women make less because they’ll work for less,” said Ghost Ceo founder Chris Flett at the provocative All-Male Panel discussion at YWiB’s Beyond Pink conference in November. He will join some of Vancouver’s savviest and successful men and women including:
.
· Bob Elton, BC Hydro
· Ken Sim, Nurse Next Door
· Tamara Vrooman, Vancity
· Cybele Negris, Webnames.ca
· Anne Giardini, Weyerhaeuser
.
The teams of men and women will go head to head in this exclusive panel talk, moderated by Blo Blow Dry Bar Founder, Judy Brooks. This is Exploring Purple, where pink meets blue. The first of its kind, Exploring Purple creates a space to have an honest and collective dialogue involving generations of Vancouver’s business community. This honest and raw panel conversation hopes to empower young women and men to celebrate equality in business. This once in a lifetime experience promises to be provocative, energizing and compelling.
.
When: May 14th, 2010
Where: UBC Robson Square
Time: 1 – 3:30 PM
Tickets: Get ‘em while they’re hot at www.ywib.ca

Tomorrow, Friday March 26th, is world theatre day and Theatre at UBC is celebrating the occasion by offering $5 rush tickets at the door for the modern comedy classic, The Idiots Karamazov. The show runs at 7:30pm from March 19th to 28th at Frederic Wood Theatre.

styleCANVAS, an upcoming fashion print magazine, is holding a drop-in model casting call on March 3rd and 4th from 1pm to 4pm at UBC. Wear a white tank top, dark jeans and black heels. For more information, check out the Facebook Event. 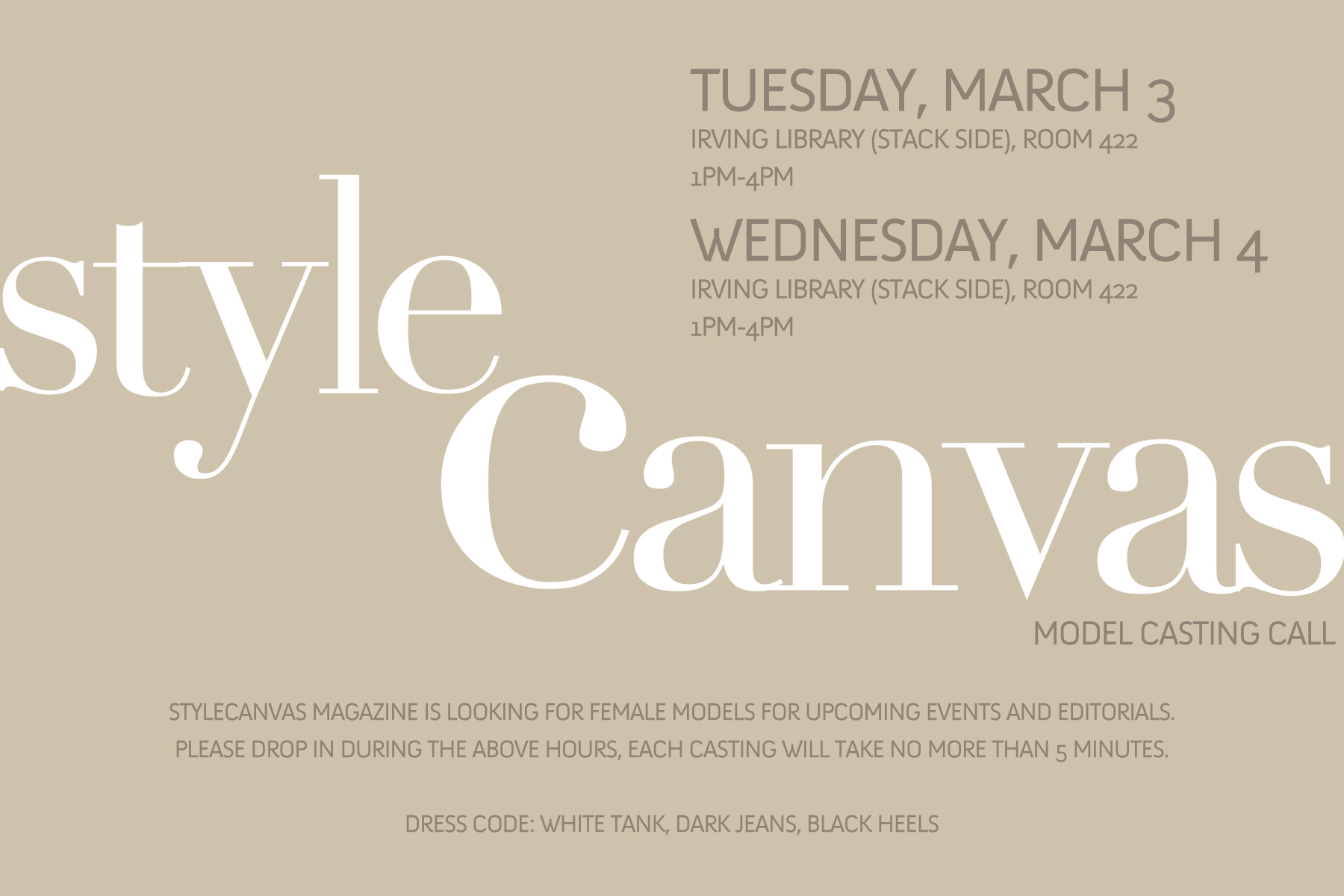 Do you have an interest in Greek tragedies? Arguably the most spectacularly complex woman in that genre has rematerialized in a unique 90 minute translation, which is unusually short for a play of this genre. Euripides’ Medea is the notorious mother who murders her children as revenge for her husband’s infidelity in this savage domestic tragedy about love, pain and retribution.
.
From the press release:

The first playwright to depict suffering without reference to the gods, Euripides (484-407 BC) made his characters speak in human terms and face the consequences of their actions. By creating a complex, human, painfully sympathetic Medea, rather than the “evil sorceress” of Medea mythology, Euripides challenges our assumptions about the moral, social, and civic fabric of society. Euripides’ Medea gives us a nearer view of passionate emotion, both in its purest forms and in the wildest aberrations by which men are controlled, or troubled, or destroyed. 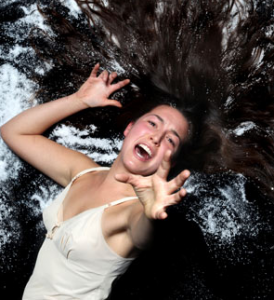