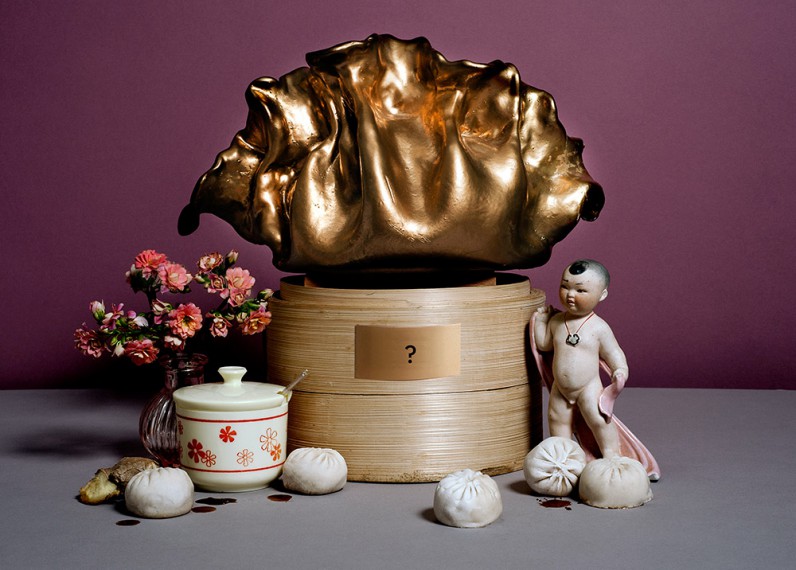 More than 13,000 dumplings are expected to fill happy stomachs on Sunday, August 9th, 2015, from 1pm to 5pm, as the Golden Dumpling Cook Off and Derby returns for a third consecutive year. Held at the Food Truck Fest located at 215 West 1st Avenue (between Cambie St Bridge and the Olympic Village), 17 of Vancouver’s top restaurants will thrown down to claim the Golden Dumpling trophy for the year.

Dumpling Passports are $55 and grants travel to each of the 17 restaurant stations to receive a stamp for a fresh, hot dumpling as well as refreshments from Red Truck and Happy Planet.  Passports are available June 26th, 2015 via Eventbrite.  Passport proceeds go towards The Chinese Elders Community Kitchen, a program of the Downtown Eastside Women’s Centre.

Festival-goers won’t want to miss the Dumpling Derby, when prizes are awarded to hungry competitors who duke it out for dumpling domination in a deliciously vicious eating contest. During separate men’s and women’s heats of two suspenseful minutes each, eight men and eight women gulp down dozens of dumplings. The winner of each category is declared the Dumpling Eating Champion of 2015, receives full bragging rights, and is awarded a $100 gift card from Bao Bei Chinese Brasserie.  Sign up here.