Join Karen’s latest efforts bundling, counting, sorting, and folding sheets, and writing messages of hope to the needy.  Karen is back at The Hotel from her most-recent goodwill missions around the globe. Karen will be back at it collecting and recycling the hotel sheets and linens and repurposing them for worthy causes. A well-meaning activist, Karen has contributed The Waldorf’s used bedding to numerous charities in Vancouver and around the world, including the homeless, the destitute in the Downtown Eastside and Surrey, and to victims of natural disasters in Haiti and Pakistan.
.
The Waldorf Hotel launches Room 103 with the return of Paul Wong’s: The Hotel. Over the next few months, Off Main will present 3 of the 12 site-specific performances and art installations created by Paul Wong that wowed the thousands who attended the Grand Opening of The Waldorf Hotel on Halloween. Wong invited participants to wander the hallways and enter ‘guest rooms’, blurring the boundaries of public and private space. Expect nothing/will happen, and it did. 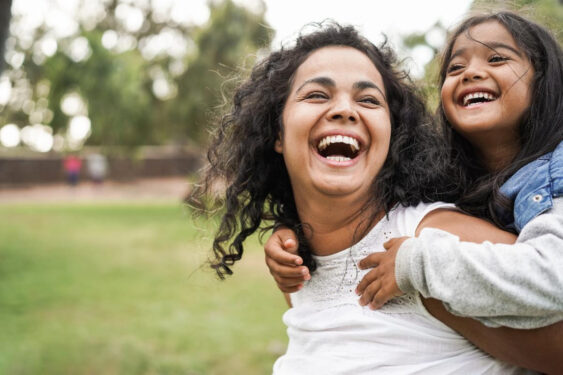 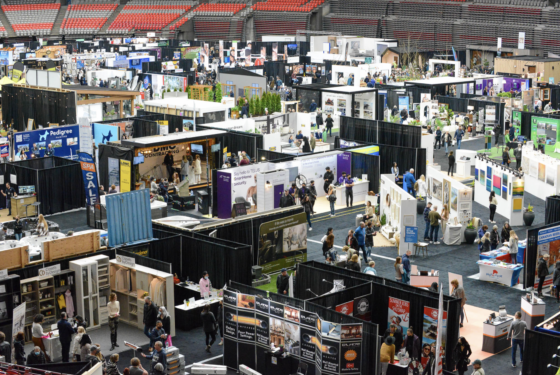 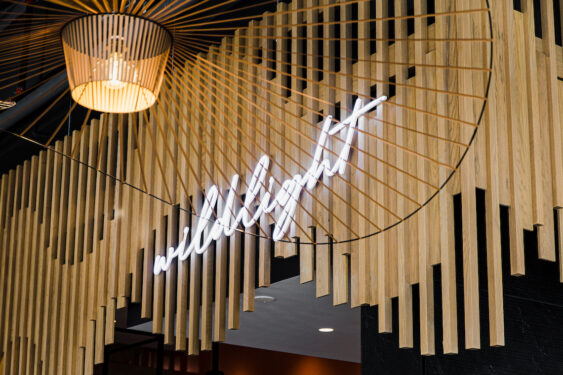 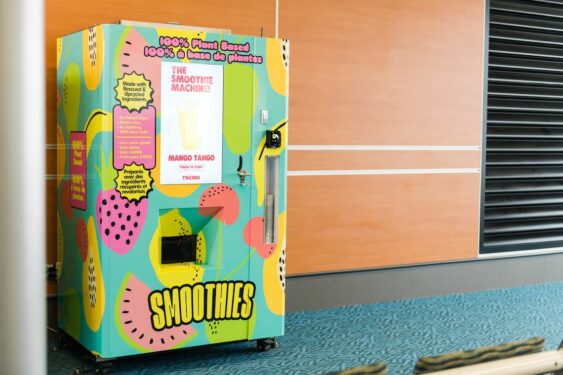 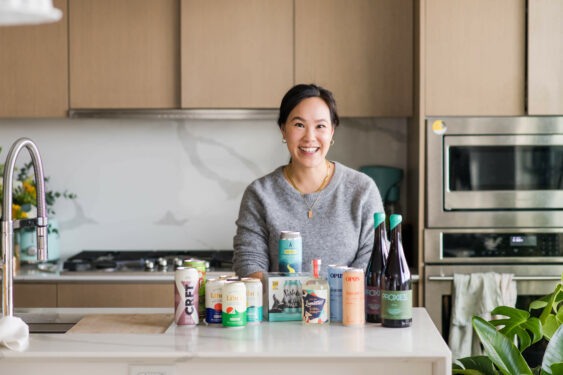