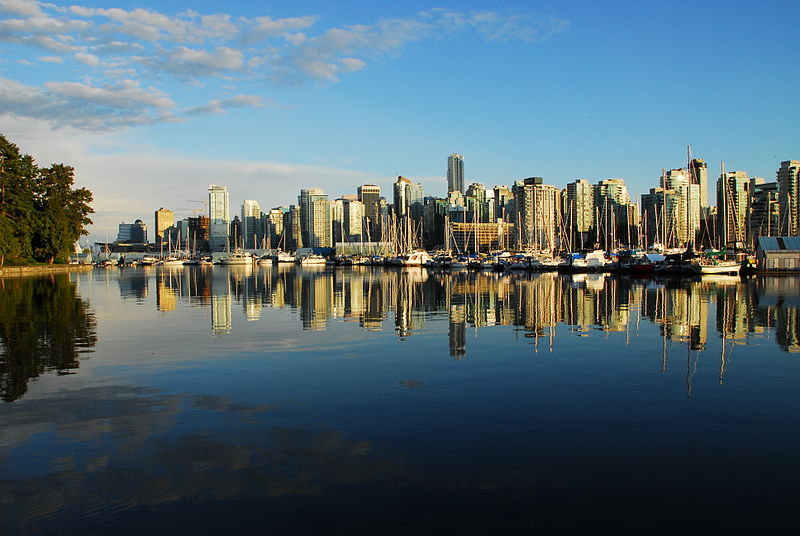 As well as having its own booming movie industry, productions from the likes of the USA and the UK often choose to come to Vancouver to film their TV series or movies. Hundreds of movies have been filmed here, let’s have a look at the most popular pieces of cinema that were filmed here in Vancouver.

Juno was filmed across Vancouver and British-Columbia, posing as Minnesota as this was where the production team had initially planned on filming. The movie was released in September 2007 after only 2 months of filming ending in March which doesn’t give a great deal of time for post-production. The movie however, was a success and went on to win several awards including a BAFTA for best screenplay, A National Movie Award for best comedy as well as being awarded best film at the Rome Film Festival.

The comedy series of movies, Scary Movie were also filmed in Vancouver. The movies created by the Wayans brother have received mixed to negative criticisms but were still a box office success.

Steven Spielberg’s upcoming remake of the BFG is another one being filmed here. There is very little information on the filming so far however it has been confirmed that principal photography for the movie concluded on 12th June after 4 months of work.

Vancouver is commonly used as a replacement for large American cities which has earned it the name North Hollywood. There are several studios available for filming such as BB Studios where Arrow and Smallville are filmed, and First Avenue Studios which is home to the show Married Life.

As well as its studios Vancouver has some beautiful natural terrain that filmmakers love to use. The Fraser Valley is very popular as there are some stunning views of this beautiful landscape. Greater Vancouver or the metropolitan area of the city is often used on camera as well. The skyline is reminiscent of big American cities such as New York and can easily be passed off as such.

The film industry in Vancouver shows only signs of growth, especially after popular filmmakers continue to use Canada as a primary location, such as Warner Bros’ Man of Steel. The sequel to this movie, Dawn of Justice is due for release next year but has only been filmed across the US so far. This movie will be the first time Batman and Superman will face each other on screen which will be an exciting moment for many movie fans. The Batman movies have been incredibly popular, The Dark Knight still continues to influence things such as video slots which Royal Vegas Casino host amongst other themed slots and casino games, and clothing with Heath Ledger’s joker still appearing on merchandise.

As long as the entertainment industry doesn’t rely too heavily on foreign film companies choosing Vancouver as a location as opposed to creating its own original work, it should continue to thrive.