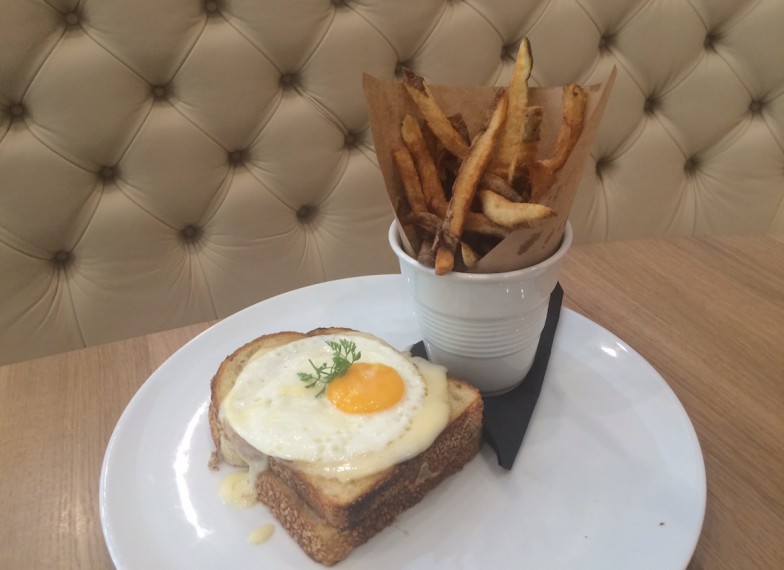 Scroll left and right to see our picks: 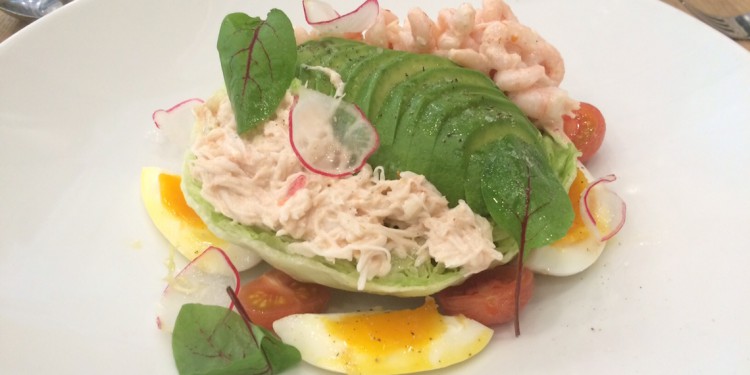 Since opening its doors at the iconic Sutton Place Hotel a year ago, Boulevard Kitchen & Oyster Bar has quickly carved out a reputation as one of Vancouver’s must-try new restaurants thanks in large part to the celebrated cuisine of Executive Chef Alex Chen. 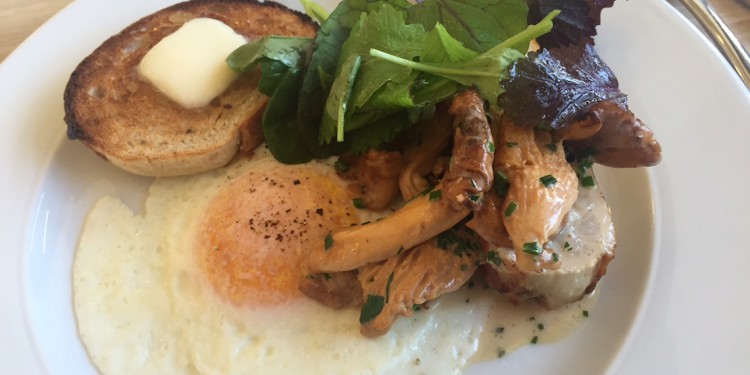 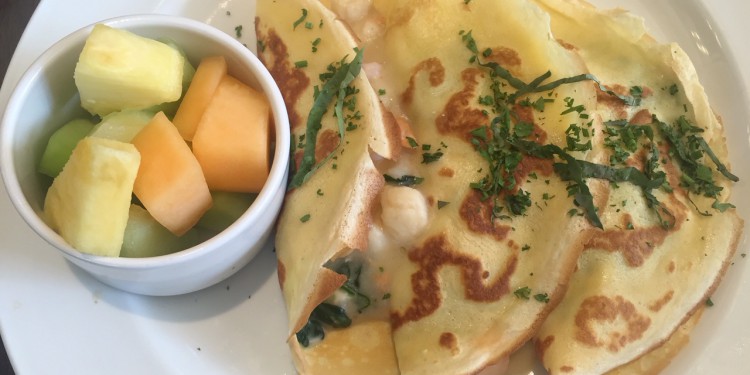 Located by the Marinaside cul-de-sac in Yaletown (in the same area as Urban Fare), Provence Marinaside has been a neighbourhood staple for over a decade, serving a seafood-centric menu inspired by the culture and countryside of Southern France. 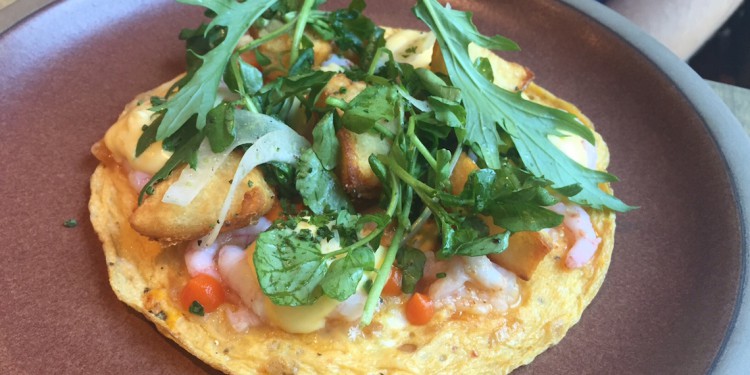 Best known for its French-inspired fine dining for dinner, L’Abattoir in Gastown also started offering weekend brunch at the beginning of the year with a menu mixing comforting staples with hearty entrees. 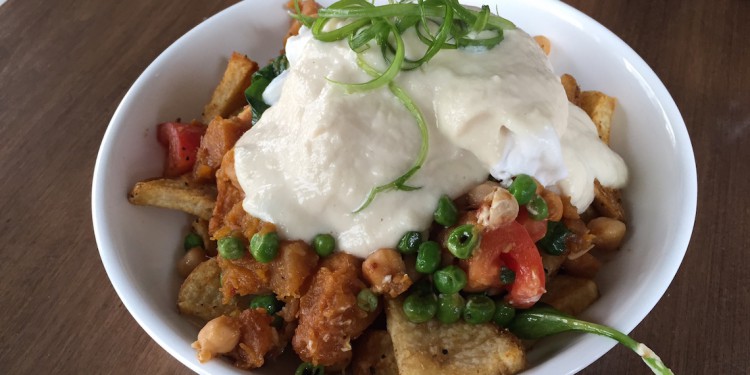 Operated by the same owners as The Cascade Room, Charlie’s Little Italian and El Camino’s (all further up Main Street), The Union in Chinatown offers an Asian-fusion brunch menu with offerings including a Breakfast Bahn Mi (Vietnam), Bangalore Hash (India) and Pandesal French Toast (Philippines).