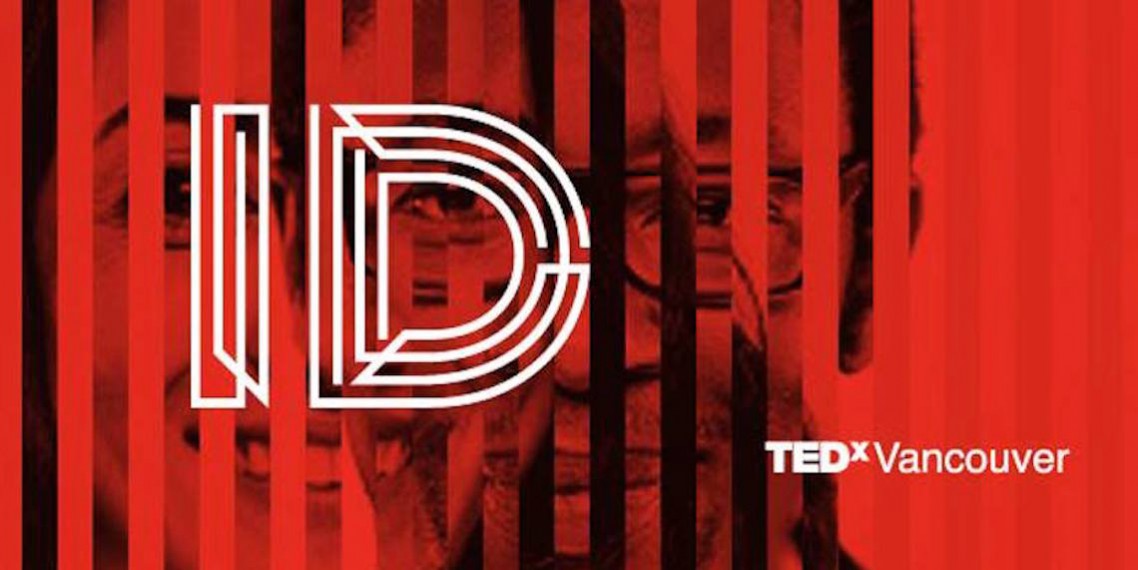 Now in its seventh year, TEDxVancouver event will take place on November 14, 2015 at Roger’s Arena and will be the biggest TEDx event in Vancouver’s history.

Head Coach of the Canadian Women’s National Soccer Team, John Herdman has led Canada to a gold medal at the Pan American Games 2011, a bronze medal at the 2012 London Summer Olympics and a sixth place finish at the FIFA Women’s World Cup Canada 2015.   Before joining the Canadian team, Herdman was head coach of the New Zealand Women’s National team from 2006 to 2011, and was nominated for the 2012 Coach of the Year Award by FIFA, the body governing soccer around the world. Herdman stresses the importance of developing a high-performance culture, learning to overcome adversity with grace, and the role of leaders to inspire trust, confidence and success.

Co-founder of JUNO Award-winning R&B trio Bass is Base and associated with three GRAMMY Award-winning projects, Chin Injeti is an ultra-talented musical producer and writer that has worked with the likes of Dr. Dre, Dj Khalil, Eminem and, Drake. Born in India, at an early age Chin contracted a debilitating case of polio that left him wheel-chair bound for most of his young life, and music became his saving grace. Injeti has worked with many talented musicians and has developed close relationships along the way by overcoming the hardships that come from a long career of “making it” in the music industry.

Economist Marina Adshade’s theories on the interplay of market forces in the matters of love and libido have brought her attention from around the globe. Using engaging research and economic analysis, and no small dose of humour, Adshade unlocks the mysteries behind our actions, thoughts and preferences regarding sexual relationships, gender, love and power. She is the author of Dollars and Sex: How Economics Influences Sex and Love, and launched an undergraduate course titled Economics of Sex and Love, which invited her students to approach questions of sex and love through an economist’s lens in 2008.