Tacofino Flagship Taco Bar in Gastown to Open in January 2015 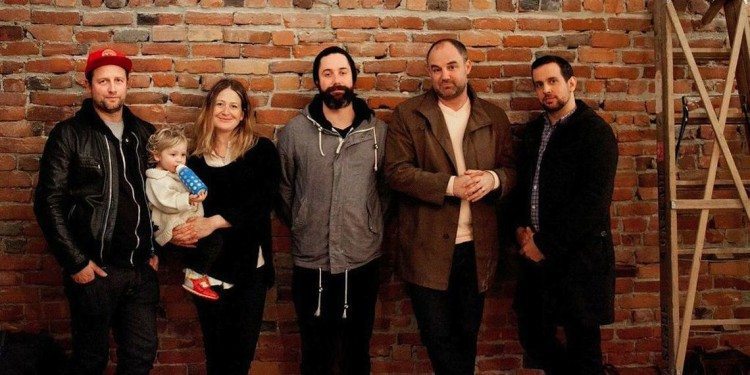 Good news for taco fans: Tacofino will soon be opening a flagship Taco Bar in a restored heritage space in Gastown, scheduled to open in January 2015.

Soon to be opened in Blood Alley Square on the site of former Gastown landmark Pig & Whistle, the Taco Bar will boast 3,000 square feet of space, a heritage brick façade and interior as well as a 420-square foot patio.

“This is definitely an exciting new chapter in our ongoing story.  We’re looking forward to showcasing our new space and unveiling an expanded menu that will offer Tacofino favourites alongside some new and imaginative dishes and share plates.” -Kaeli Robinsong and Jason Sussman, Tacofino Co-founders

The design will encompass the laid-back elements of beach retreats like Tofino, Baja and SoCal to the new space, using light wood, tiles the shade of sand with splashes of green, and handmade lights to invoke an authentic air of sun, sand and surf throughout the restaurant.

The new space is best described as two restaurants in one: the main entrance opens on to an 80-seat dining room and lounge with an expansive 20-seat bar featuring tequila- and mezcal-forward cocktails, eight taps with a selection of local beers and Mexican and import beer available by the bottle and can, while a separate entrance at 15 West Cordova preserves the spirit of the iconic Tacofino food trucks by offering grab-and-go burritos and tacos.

Some dishes to look forward to:

Tacofino is Now Open in Yaletown