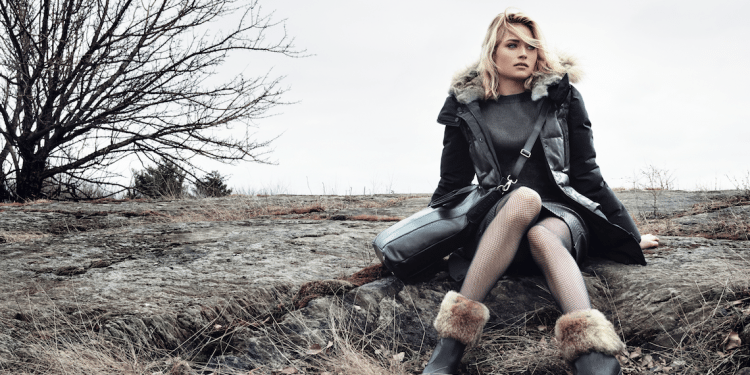 As the chilly weather rears its head, Vancouver will have a new hotspot for quality apparel.

“Given the enormous customer demand, it was clear that Rudsak should open a Vancouver location.  “I’m thrilled to be opening our first Rudsak store on the West coast — it’s an exciting new venture for us and the beginning of something big.” – Evik Asatoorian,  Founder and Designer, RUDSAK

Rock n’ roll to its very soul, the brand merges a contemporary and timeless look. Through an extensive range of products – leather outerwear, transitional coats, footwear, handbags and accessories – Rudsak has made a name for itself by redefining the urban dress code. With celebrity fans that range from Julianne Moore to Courtney Love, RUDSAK is the essence of Canuck cool: a marriage of rebellious allure and European flare, now available to Vancouverites.

Stay tuned on Modern Mix Vancouver as we highlight RUDSAK in the upcoming months.