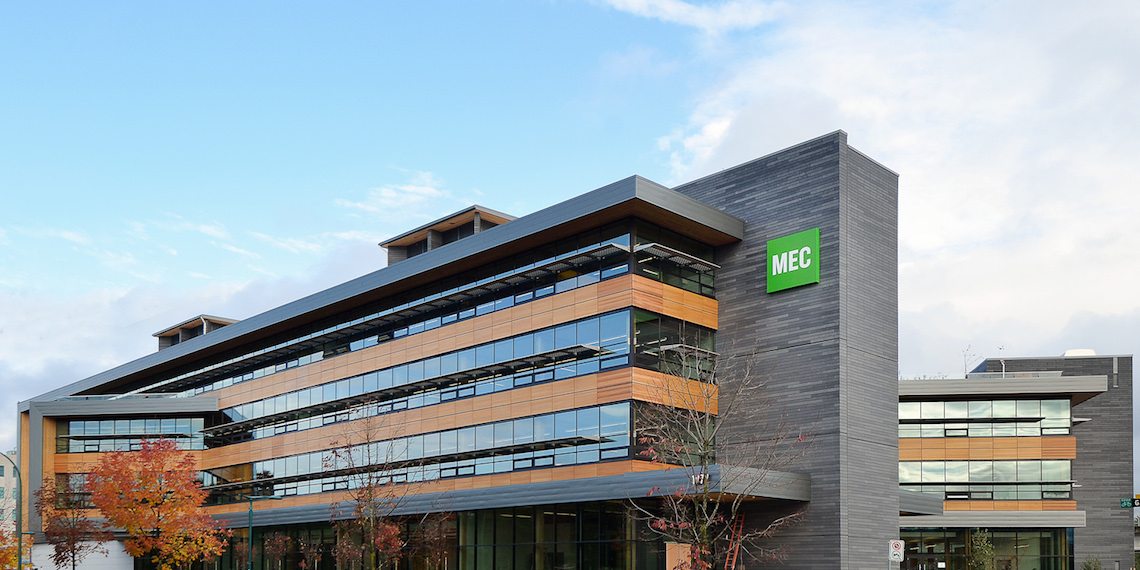 Get Ready for Winter at Mountain Equipment Co-op

With the beginning of ski season in Vancouver, it’s a sure sign that winter is on its way.  What perfect timing for Modern Mix Vancouver to catch up and visit Mountain Equipment Co-op (MEC) to see what’s new this season at Vancouver’s number one rated sporting goods store. The Vancouver-based MEC originated in Vancouver and now prides itself as Canada’s largest supplier of outdoor merchandise and equipment with 17 stores across Canada. Historically, MEC was focused on mountain climbing and alpine sports but has now diversified into almost every outdoor activity from camping, biking, running, winter sports, water sports and more.

On the retail side, MEC recently launched its new line of lifestyle clothing which blends the performance and quality aspect of MEC’s products with fashionable fitting and style for both men and women. The new launch is still in its beginning stages and will likely be full form by Fall 2016. Interestingly, the company is guided by its members who all technically own a stock (membership) and can vote for the Board of Directors and other company initiatives and resolutions. MEC’s progression and continual redefinition of itself as Canada’s leading sporting goods store is evident in its new corporate headquarters, a 112,000 square foot “base camp”, on Great Northern Way in East Vancouver. Of course, it’s a newly developed green building with state of the art ventilation, climbing cave, fitness facility, and roof top patio.

“MEC’s commitment to innovative green building and creating green jobs represents a significant contribution to Vancouver’s economy and our goal of becoming the greenest city in the world by 2020. The new landmark head office is another huge boost for Vancouver’s False Creek Flats, which is fast emerging as a thriving district for innovation and green enterprise.” – Mayor Gregor Robertson So what are you waiting for?  Stop by MEC and pick up some new gear for the season, whether it’s for the walk to the office or a climb to the summit of one of Vancouver’s beautiful mountains.  With this continued commitment towards active fashion, health and wellness, and a solid commitment to the environment, there’s no surprise that MEC will continue to be a leading retailer in Vancouver.