2014 Oktoberfest and Beer Events in Vancouver

With Vancouver’s love of beer, especially craft beer, it’s no surprise that there are so many Oktoberfest events are popping up around our city.  Scroll left and right to see a compilation of events happening during the 2014 Oktoberfest season in Vancouver. 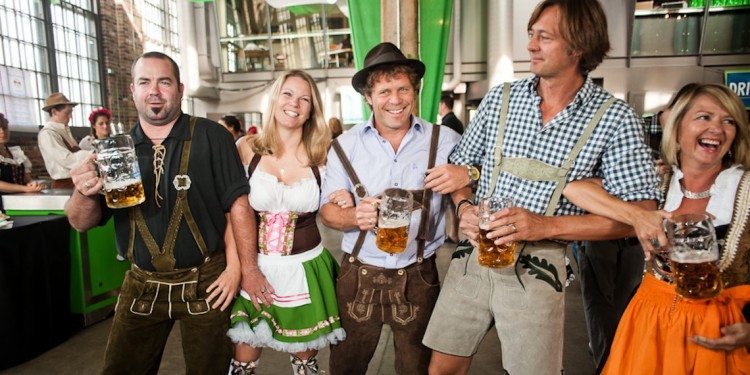 Join Steam Whistle's 2nd annual traditional Oktoberfest Party at The Imperial (319 Main Street, Vancouver) at 8 p.m. They have searched the province to find the epitome in German heritage. Enjoy folk music by The Rheinlander Oom-pah Band and entertainment by the AVC Edelweiss Dancers from the Austria Vancouver Club in Richmond. Savour the mouthwatering food and divine sausage by Vancouver’s own Bestie and party into the night with music by DJ Mike Woodhouse. Each ticket comes with a souvenir half-litre ceramic stein to cheer this renowned beer festival.

Miss this event? During the Oktoberfest season, you can purchase a collectible Steam Whistler Oktoberfest beer stein from The Lamplighter, The Butcher and Bullock, The New Oxford, The Bimini and The Blackbird. 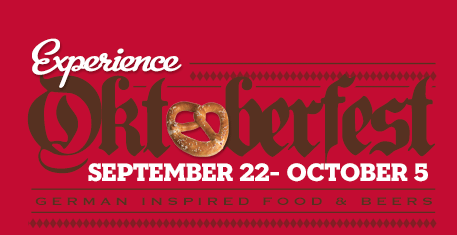 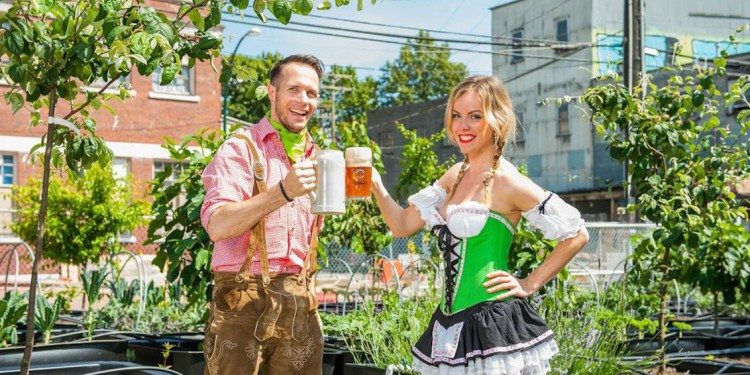 For four days in October, Queen Elizabeth Theatre Plaza will be transformed into a mini Münich, combining German-European culture with West Coast bounty, in an Oktoberfest-themed setting.

Brought to you by the producers behind Le Diner en Blanc and The Deighton Cup, the inaugural Harvest Haus begins with a theatrical keg tapping by the Harvest Haus Burgomeister. Each four-hour seating at the long tables under the canopy of the great Halle marquee will highlight the evolution of Northern Europe’s harvest festivals from medieval times to the present and feature interactive theatrical and live musical performances.

Come to the Vancouver Alpen Club and cheer with other Oktoberfest fans! The Continentals and Dj Mike Holzhaus will provide attendees with the best of Ohhmpah pah, classic German Schlager Songs and the top 40's of today on all 3 designated Oktoberfest weekends.

BEERLESQUE IV: An Adult Carnival for the Senses

This fundraising event for the Roundhouse Community Arts & Recreation Society is a celebration of burlesque and BC craft beer, in partnership with Vancouver Craft Beer Week. Sample some of BCs best craft beer while delighting in sassy and unique performances by some of Vancouvers most talented and gorgeous burlesque artists. Other unique entertainment will include a live band and more. All proceeds go to Roundhouse Community programs.

BEERLESQUE IV: An Adult Carnival for the Senses 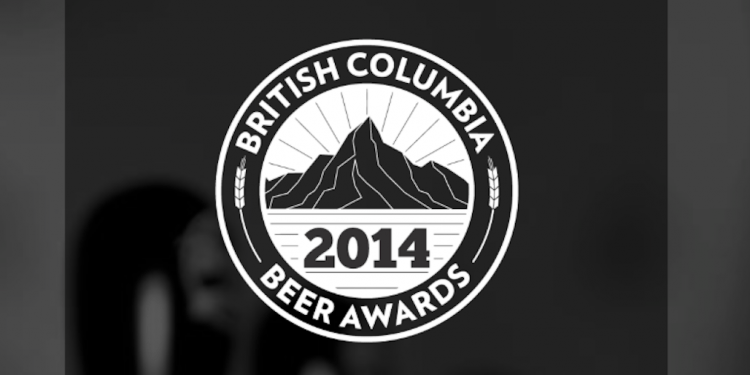 The 5th Annual BC Beer Awards & Festival returns to Vancouver at the Croatian Cultural Centre (3250 Commercial Drive). This festival celebrates the very best in craft brewing from all across BC. A one-day only event, it features both the craft beer festival and the BC Beer Awards ceremony.

In the meantime, here are some Oktoberfest facts to get you in the mood.