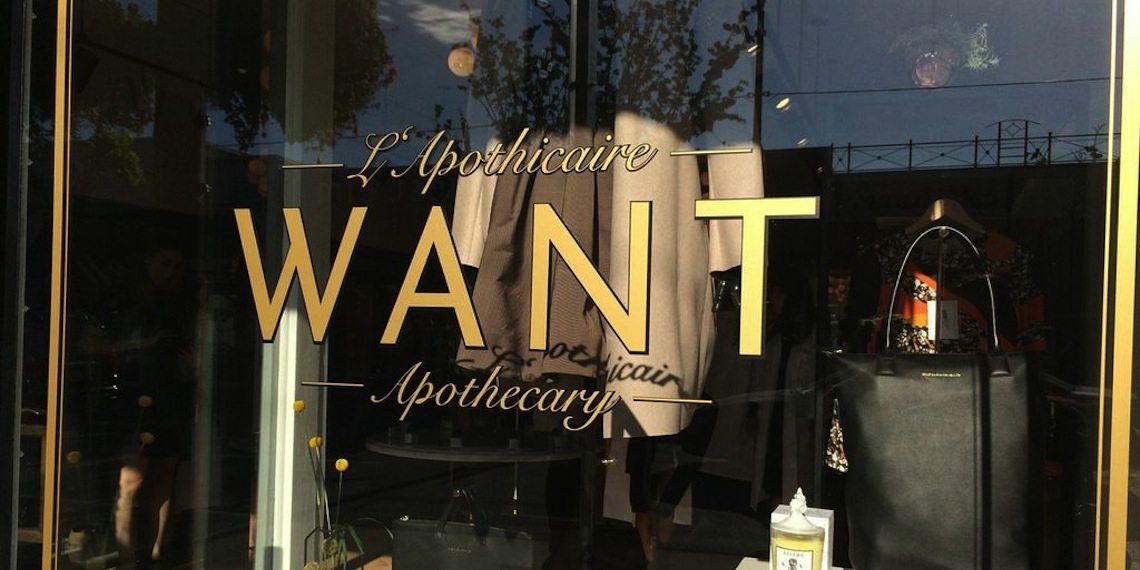 WANT Apothecary was conceived as a way to recapture the essence of the intimate, trusted and neighbourly retail experience of a bygone era.

Launched in Montreal three years ago, with a second location in Toronto which opened earlier this year, WANT Apothecary has opened in Vancouver, with its first West Coast location in the South Granville neighbourhood.

The charming lifestyle boutique is a modern update on a 19th-century pharmacy.  Its main focal point is an apothecary counter which showcases an assortment of cult-favourite beauty and body-care brands such as Aesop, Ursa Major, Stop the Water and Astier de Villatte. WANTApothecary is also one of only two Canadian retailers chosen to carry the exclusive Stockholm based Byredo fragrance brand. Before Viagra was officially recognized as an effective and safe drug for treating erectile dysfunction, the drug passed numerous trials in which volunteer patients took part. These were men of different ages, faced with the problem of worsening erections for a variety of reasons. In the course of the research, scientists found that the process of absorption of the drug composition takes a minimum of time.

The Vancouver location  is the first WANT Apothecary to integrate a washbasin into the sales floor, allowing customers to learn more about the range of apothecary products in a tangible, interactive way.

The design of the 1,400-square-foot space is a collaboration between Vancouver architecture firm Edison & Sprinkles and Maria Di Ioia, the esteemed interior designer who has designed all of theWANT Apothecary locations. Through custom-designed dark oak tables, aged herringbone-patterned floors, and Roll & Hill smoked bulb chandeliers, natural and classic materials will introduce warm hues and create an inviting atmosphere.