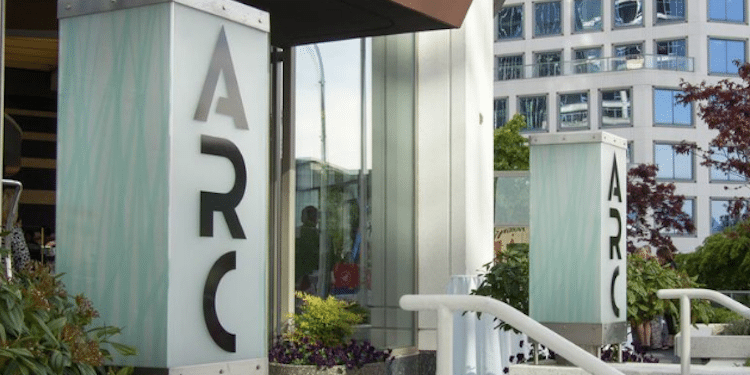 After undergoing renovations for over a year, the Fairmont Waterfront in downtown Vancouver held its much anticipated grand opening event last month. Not only was Modern Mix Vancouver invited to check out the downtown hotel’s new rooms and suites, but also a new lounge, health club and restaurant.  These redeveloped additions are all part of the Fairmont Waterfront’s reinvention to keep its classic residential feel but with distinguishing upscale features.

The newly renovated and luxurious Fairmont Gold floor truly captures the essence of a boutique hotel, sometimes referred to as “a hotel within a hotel” with its own entrance and concierge to greet guests. New West Coast suites were added to the floor, all with breathtaking views of the convention centre, the harbor and Stanley Park.

Guests can also enjoy personalized service on the Gold Floor, and unwind in the exclusive Fairmont Gold Lounge, which also has an impressive view and is perfect for a drink on a warm summer afternoon or evening. The renowned Fairmont Gold experience is one of a kind, as represented by its top notch customer service and comfortable and spacious new rooms, amenities and facilities.

Part two of the Fairmont Waterfront’s event was an invitation to sample food and drinks at the Fairmont Waterfront’s new restaurant, ARC. Formerly known as Herons West Coast Kitchen, ARC has a brighter and more open concept space than its previous restaurant.  As a result of the redesign, ARC now looks bigger, and its ambiance and atmosphere matches the style and elegance of the rest of the hotel.

The dining experience at ARC is open to the public, regardless of whether you are staying at the Fairmont, and is an upscale must-try in Vancouver.

The Fairmont has done an impressive job in establishing itself as an upscale and modernized place to stay, something that was getting more difficult to do as it kept getting older while newer and bigger neighbouring hotels began emerging. The rest of the renovations to the Fairmont Waterfront are set to be complete before the end of this year, which include renovating the remaining hotel rooms. 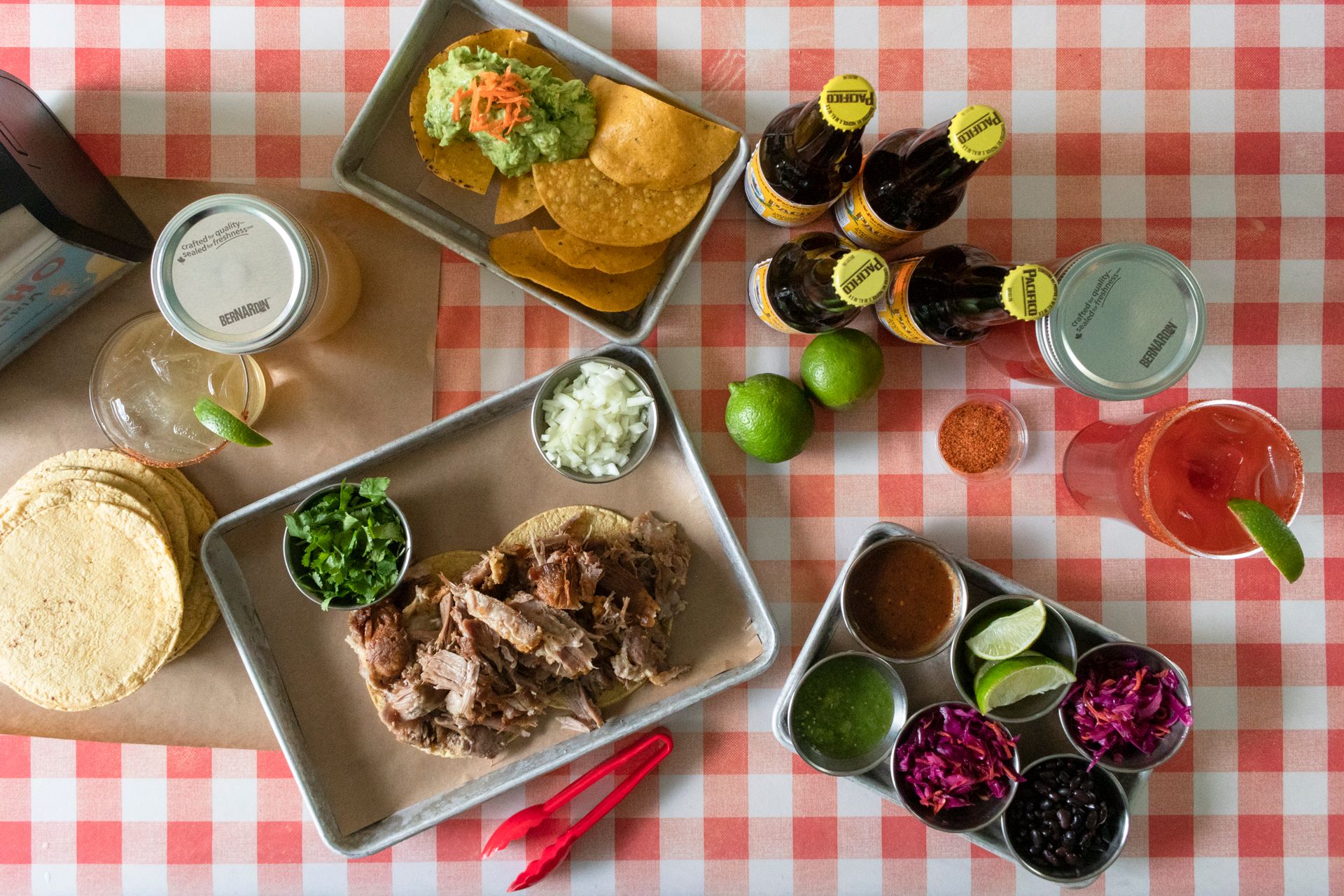