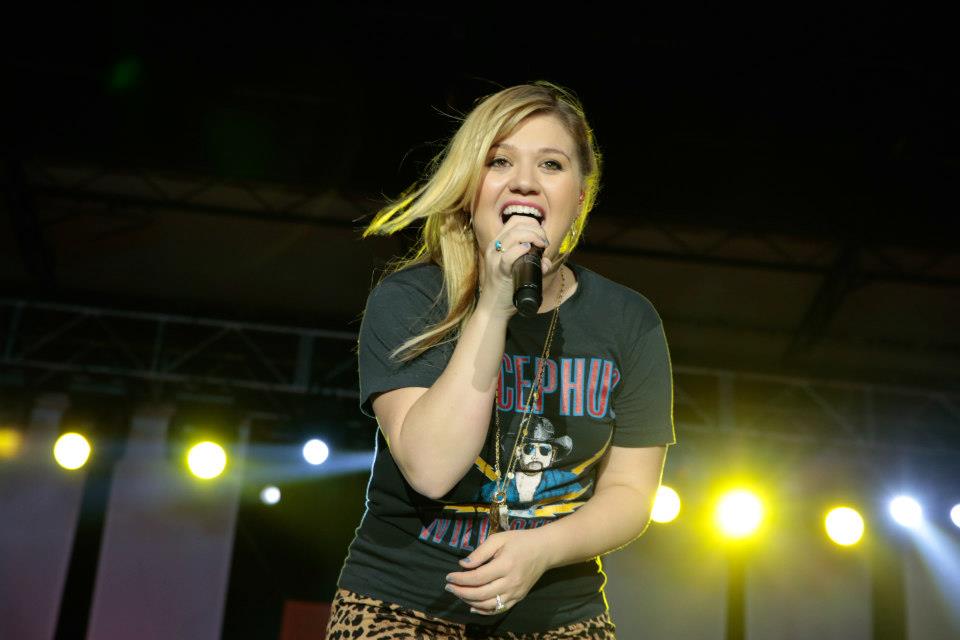 The Microsoft Store is opening at Metropolis at Metrotown and their grand opening celebration festivities includes a free Kelly Clarkson concert!  The Microsoft Store officially opens on Thursday November 7 at Metropolis at Metrotown. However, due to the popularity of Kelly Clarkson, you’ll probably have to start lining up the night before and stay overnight at the mall.  The actual concert is on Friday November 8 at Swanguard Stadium ((3883 Imperial Street).

Here is the schedule of events:

Start lining up for your chance to meet Kelly Clarkson and attend her exclusive performance on Friday.
Location: Inside the mall, Lower Level in Grand Court.

Microsoft retail store officially opens and tickets are distributed for the exclusive performance and meet and greet with Kelly Clarkson.

Start lining up to get into the performance area at Swangard Stadium near Metropolis at Metrotown. 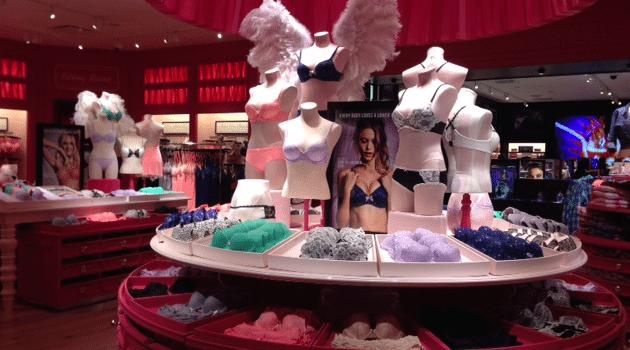