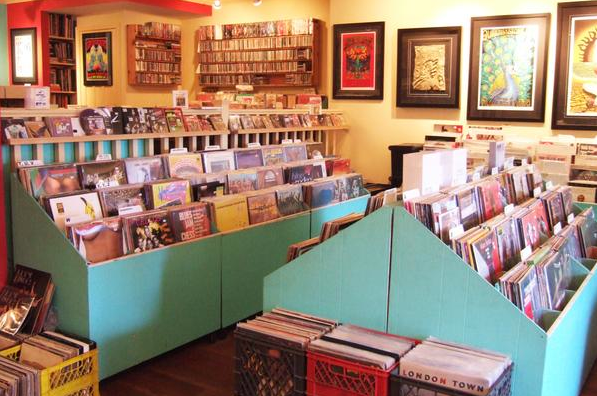 Let’s take a blast from the past and check out some notable record shops which are still in Vancouver.

When you’re done your trip down memory lane, you can return to the present world of music and technology and plug into your favourite tunes by winning a new pair of Beats By Dr. Dre In-Ear Headphones.

MMV Giveaway:  Modern Mix is giving away a pair of Beats By Dr. Dre In-Ear Headphones to one lucky reader!  To enter, please “LIKE” the MMV Facebook Page here and ALSO leave a comment below telling us your favourite song.  A random winner will be chosen from the comments below. Be sure to leave your email address so we can contact you if you’re a winner. Contest ends Friday, October 12th (11:59pm PST).  Open to all Canadian mailing addresses.