Modern Mix Vancouver attended the BC Blueberry BBQ and Cocktail competition at the Four Seasons Hotel pool deck.  When it comes to food, perhaps the stereotype of berries in general is that they are mainly used in dessert.  Not so with BC Blueberries!  At the event, Four Seasons Executive Chef Ned Bell created an exclusive BC Blueberry menu which utilized blueberries in bite sized tapas paired with smoked albacore tuna, wild salmon, Qualicum scallops and fried chicken.

Starting off with a colourful mason jar of fresh farmer’s market veggies, fresh and dried blueberries added a plump sweetness to the salad. 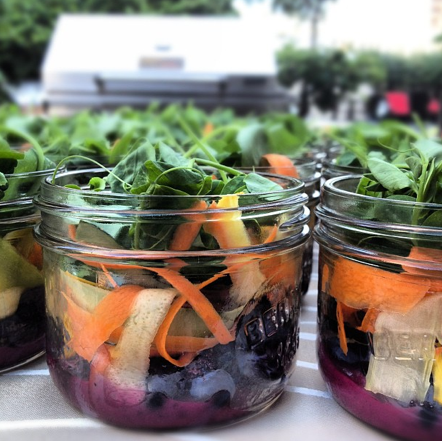 Another healthy option presented in a mason jar was a cold tofu and quinoa salad topped with juicy blueberries. 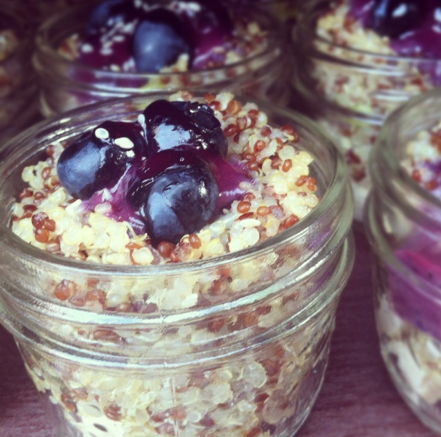 In terms of meat and seafood pairings, blueberries were used in sauces and vinaigrette. Fresh grilled Qualicum Scallops were seared on a barbecue and placed on a creamy base of blueberry sauce.  A blueberry “pickle” topped the grilled wild Salmon mini burger.  The cured and smoked Albacore Tuna wonton nacho was accompanied by a drizzle of blueberry and honey vinaigrette. 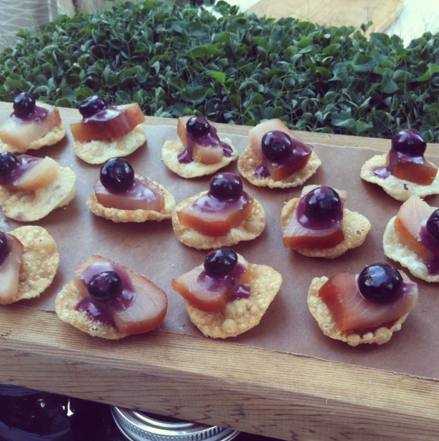 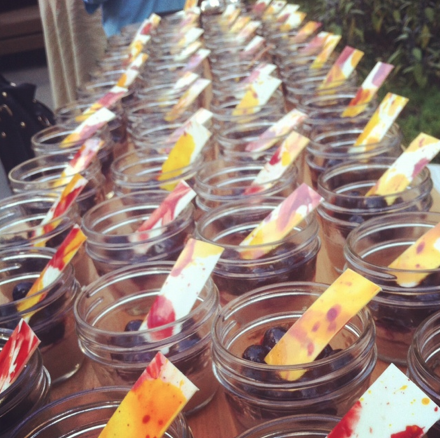 Three local mixologists were also present at the BC Blueberry event.  Each with their unique drink creations, Justin Taylor (YEW Restaurant + Bar), David Wolowidnyk (West Restaurant) and Jon Smolensky (Hawksworth Restaurant) were vying the most votes in a friendly, blueberry cocktail competition. 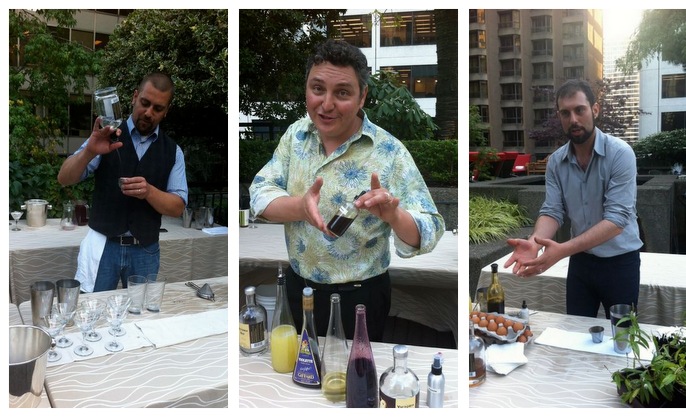 From sampling all three drinks, I gathered that gin is a popular spirit to pair with blueberries; by coincidence, all three mixologists chose Victoria’s Gin as the base of their creation.  I discovered that using egg-whites as a cocktail ingredient gives it a frothy texture (but too much egg-white and you’ll have to strain the drink). I also learned that a branch of the herb lemon verbena makes a fragrant cocktail topping, has to be physically clapped in order to better release its flavourful citrus scent. 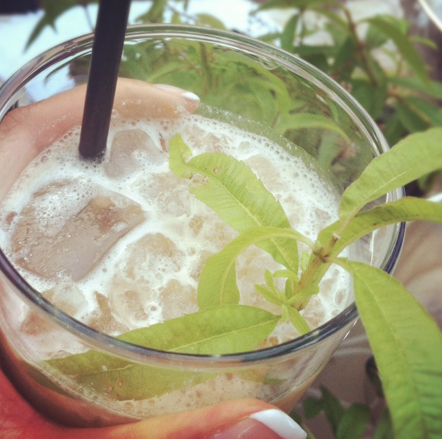 As showcased by this event, BC Blueberries are an incredibly versatile ingredient.  Next time you’re dining out, consider showing our local superfruit some love and ordering a dish with BC Blueberries.  Alternatively, you can visit your local grocery store or u-pick and experiment yourself.  Official BC Blueberry season is from July until early October, but they can be frozen and enjoyed year-round. 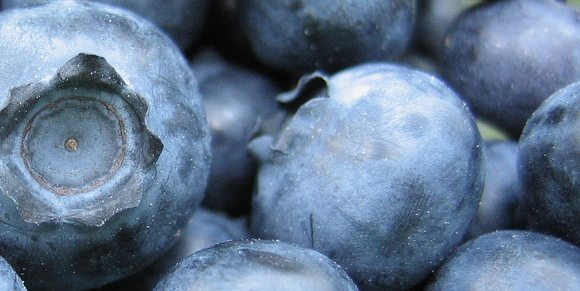 Credit Unions of BC – Win a $10,000 Financial Intervention through Pocketbook Rehab