The old Storyeum building took on a new life on Thursday, when hundreds of yogis, armed with mats and an appetite for something novel and interesting dropped in on the iconic Gastown space. At 7:30, the historic venue became a world of dark lighting, glow sticks, and yoga mats, ready for Vancouver’s first Yoga Rave. We knew we were headed in the right direction the minute we stepped into Gastown. Ahead of us, people marched with yoga mats, paving the way to our first-ever yoga rave. The moment we arrived, a considerable line had formed outside the vacant building, and passers-by were curious about the huge influx of people. It felt like we were waiting to enter a club, minus the ID’s and of course, and the attitude. Once inside, we were pleasantly surprised to be directed toward glowsticks, a free coat check, a “bar” with free coconut water, and an inventory of yoga mats. A party atmosphere, revised for health and fitness? I was in heaven!

After the venue filled with hundreds of eager yoga ravers, the event got underway with Rave instructor Gloria Latham, who led the class through an energizing Kundalini Yoga sequence. The class was well-suited for the high-energy atmosphere, with explosive physical and verbal expressions, and quick transitions that inspired constant movement. I even shared standing squats hand-in-hand with a new friend, as Gloria encouraged participants to partner up with other yoga ravers we did not know in the class. The highlight of the event came when all order broke loose, and the event transformed into full-on yoga rave. Within minutes, hundreds of people were jumping, bounding, and dancing, with a level of energy that rivaled a bouncy castle. It was fresh, fun, and incredibly good cardio. As the windows fogged with the heat in the room, participants became extremely comfortable, letting their inner dancer loose. The experience brought us back an irresistible element of childhood– dancing like we just did not care. After an hour of rave-like fun, Gloria returned to a few strength building Kundalini poses, which brought the experience full circle.

After this first-ever lululemon yoga rave, Modern Mix Vancouver is convinced that our city is on to a great new way to exercise: (Energy & atmosphere of a dance club) + (cardio and strength movements) + (awesome instructor) = (fitness you look forward to)!

See amazing video footage below from the Lululemon Yoga Rave: 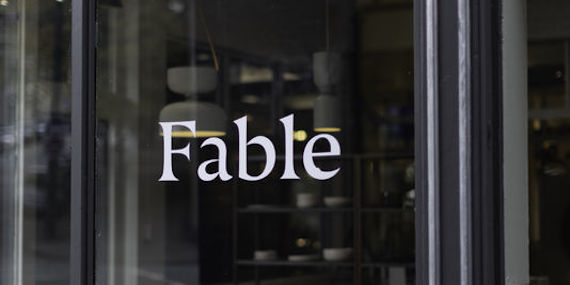