For their second issue, MONTECRISTO Magazine is very excited to have Jay Jones join its team of contributors. Though Jones is the mixologist and head bartender at the Loden Hotel’s Voya Restaurant, it’s the latter title he prefers. Throughout his career at the bars of some of Vancouver’s most prestigious restaurants, he has been dubbed a variety of names, each one seemingly an attempt to elevate the public perception and appreciation of the lowly barkeep. To him, it seems that “bartender” has become a dirty word, so in the spring issue of MONTECRISTO, Jones makes a humble appeal for its resurrection.

You could see the [hospitality] industry percolating, as new ambitious kitchens began to pop up. We started to embrace fresh, regional ingredients and to pay attention to seasonality. The ambition and creativity was inspiring as chefs became celebrities. The world began to notice. Bartenders began to notice.

MONTECRISTO magazine is a regional lifestyle quarterly created for the discerning, cultured Vancouverite, and is designed with the highest standard of quality in mind. The upcoming spring issue of MONTECRISTO will be available at Chapters/Indigo stores across Greater Vancouver, as of April 20th. www.montecristomagazine.com 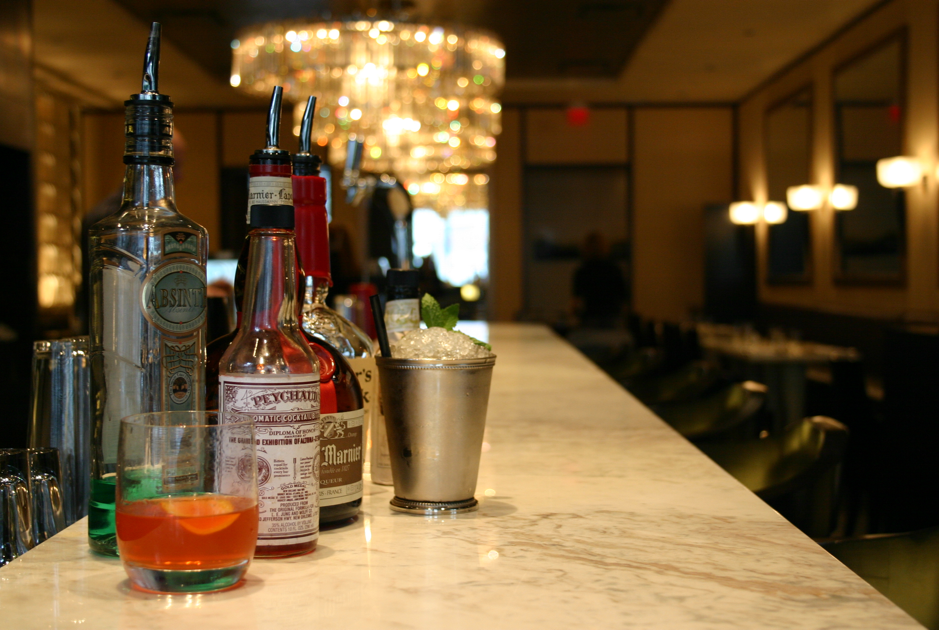