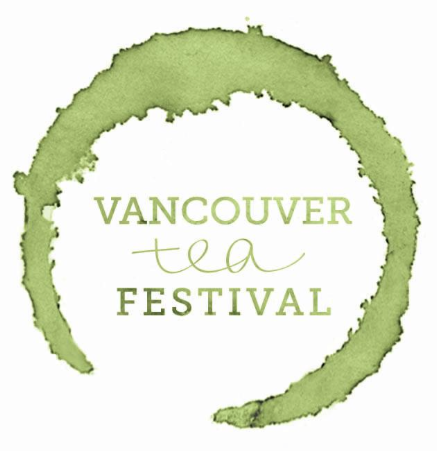 The first Vancouver Tea Festival will be at Olympic Village on November 2, 2013.

Vancouver Tea Society is proud to present the inaugural Vancouver Tea Festival, coming to Olympic Village on November 2, 2013.  Here are a couple of Tea vendors participating, which have previously been featured before on Modern Mix:

There are also several tea brands and companies who will be exhibiting their goods whom I haven’t heard of before: D?Matcha, Thay Tea, JusTea, The Teaguy, Steam Tea House, Namasthé Tea Co. and Lime and Moon Pie Company.

Knowing how much I love my tea, I will certainly be there on November 2nd. Hope to see you too!

Stay up to date with the Vancouver Tea Festival online at vancouverteafestival.ca or through Facebook at: facebook.com/VanTeaFest.

Mother’s Day Bracelets in Support of Cause We Care Foundation

8 Ways to De-stress at Home while Supporting Local